As part of the East Tennant National Drilling Initiative campaign, ten stratigraphic boreholes were drilled in the vicinity of the Barkly Roadhouse, east of Tennant Creek, in the Northern Territory. These holes were designed to test stratigraphic, structural and mineral systems questions in the completely buried and poorly-understood East Tennant region. Drilling was completed during September to December 2020 and was undertaken by MinEx CRC on behalf of Geoscience Australia. This report outlines basic borehole targeting rationale, borehole metadata, and analyses performed immediately following drilling to accompany data available through the Geoscience Australia portal. 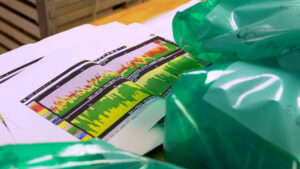